Jacob Beck is York Research Chair in the Philosophy of Visual Perception and Associate Professor in the Department of Philosophy at York University in Toronto, Canada. He is also a member of York’s Cognitive Science Program, which he directed from 2018 to 2022, Centre for Vision Research, and Vision: Science to Applications (VISTA) Program. Beck’s research makes progress on longstanding philosophical puzzles about the mind by reconceptualizing them in light of contemporary cognitive science. He has a special interest in pre-linguistic forms of mental representation, such as perception and the number sense.

Beck’s work has appeared in philosophy journals such as Mind, Noûs, and The Journal of Philosophy, cognitive science journals such as Cognition and Behavioral and Brain Sciences, and popular outlets such as The Atlantic. He co-edited (with Kristin Andrews) the Routledge Handbook of Philosophy of Animal Minds. Beck has been a Fellow of the American Council of Learned Societies (ACLS) and the recipient of two Insight Grants from the Social Sciences and Humanities Research Council (SSHRC) of Canada. He is an area editor at the open access journal Ergo.

Before coming to York, Beck taught in the Department of Philosophy at Texas Tech and served as a James S. McDonnell Postdoctoral Fellow in the Philosophy-Neuroscience-Psychology Program at Washington University in Saint Louis. He earned his Philosophy Ph.D. from Harvard, and his B.A. from the University of Pennsylvania, where he majored in philosophy and minored in cognitive science. In between he taught English for Language House on the island of Shikoku in Japan. 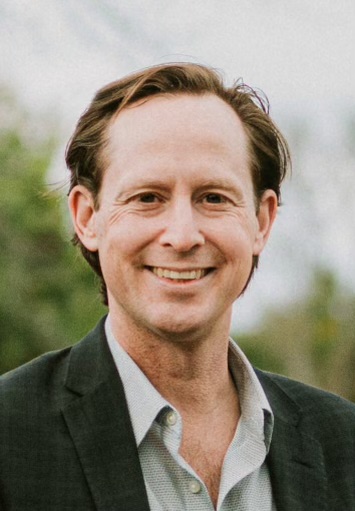